Support on Patreon for advanced chapters~

That maid curtsied towards Ning Shu. “Princess, the imperial physician is here.”

In reality, this body wasn’t ill, it was just hungry. Now that she had eaten a bit, she felt much better. Ning Shu hadn’t received the storyline yet and didn’t know the original host’s personality, so she simply said mildly, “Both of you, withdraw.”

The two maids shared a glance, then bowed and left the palace. Ning Shu’s eyes wandered around as she sized up the surroundings.

This palace was very large. On the antique-looking shelves, there were all sorts of rare-looking toys and beautiful bright flowers that were arranged in exquisite porcelain vases.

A soothing scent slowly drifted out from a cloisonne enamel beast ear incense burner with a red sandalwood base. 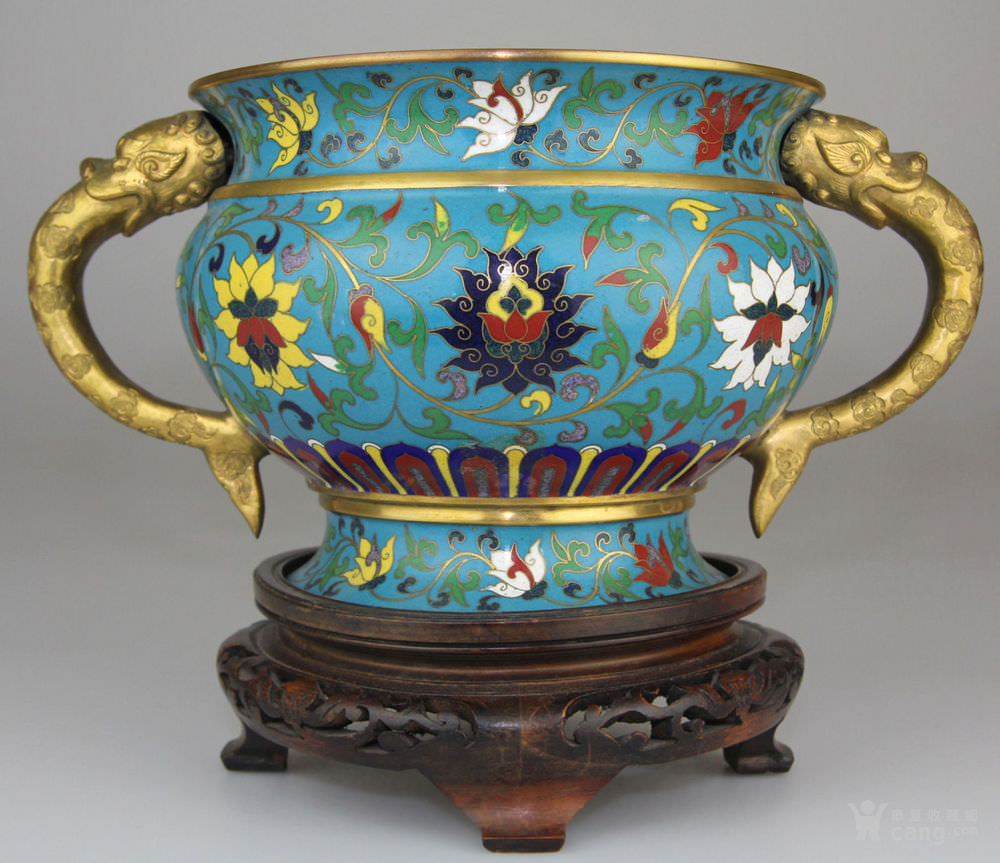 Next to the rosewood bed frame with inlaid marble was a engraved table screen made of narra wood and ivory that displayed a scene of winter plum blossoms.

>Wood inlaid with marble styled chair.  Couldn’t find image of a bed with that style. Table screens are a type of decorative displays in ancient China. < 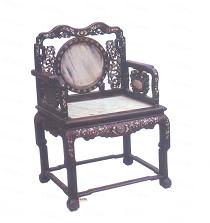 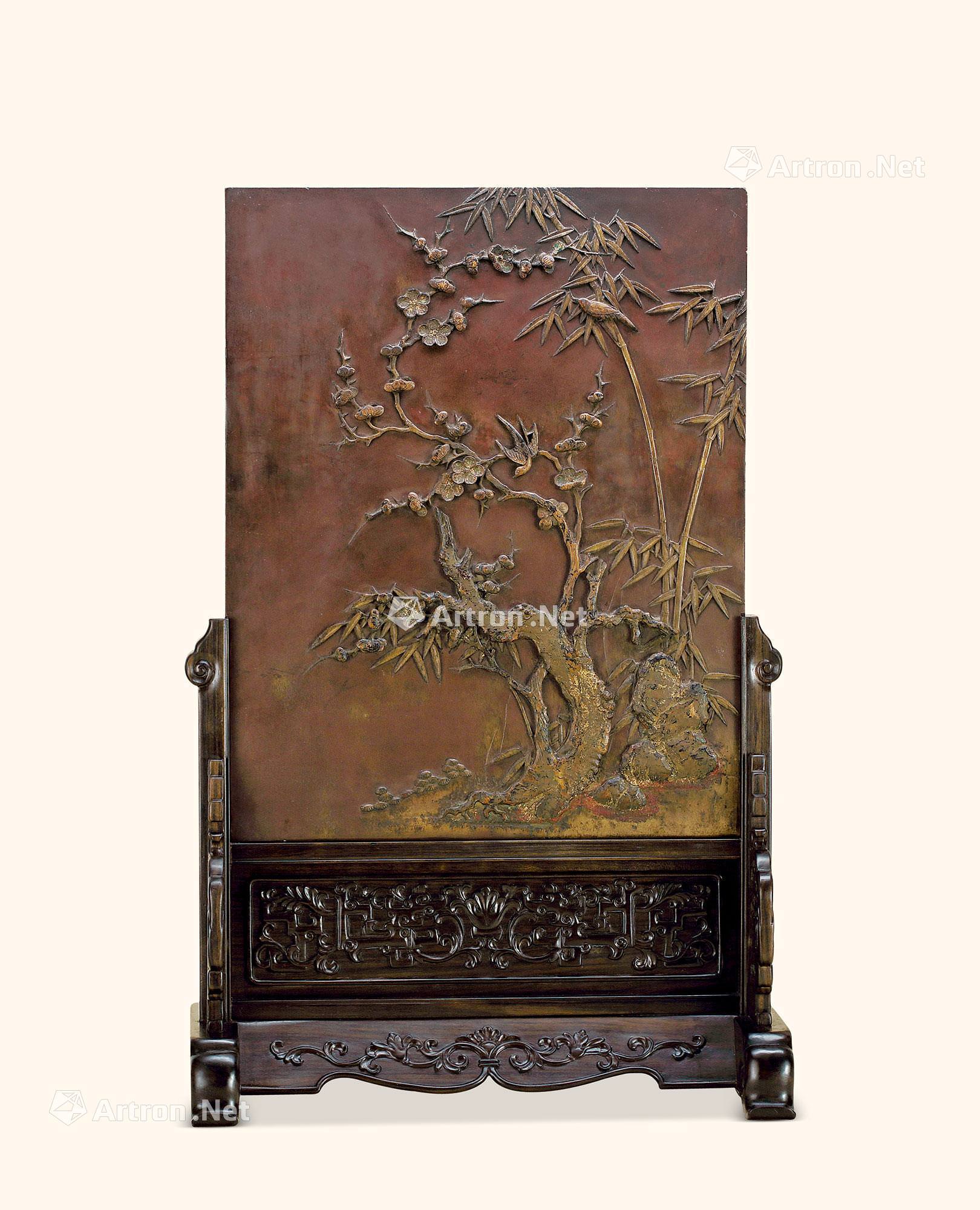 Just from the items in this room, Ning Shu could tell that this princess’s life was pretty good. So what great hatred or grudge, or regret caused her to ask for a counterattack?

Ning Shu took a deep breath and started receiving the storyline. Even though she was mentally prepared this time, she still felt sharp pain in her head.

This body’s name was Li Xueshan, she was the only princess of the Great Yong dynasty and the only younger sister of the current Emperor. The Emperor bestowed her the title of Princess Jiahui and even bestowed her a territory in Taiyuan. It was clear that she was a very pampered individual.

>Jia1 means excellent, auspicious, hui4 means favor, benevolent. In the past, Taiyuan was called Jingyan and it was the capital or provisional capital of many Chinese dynasties, hence it’s also known as the Dragon City. Very valuable estate.<

None of the onlookers knew why Princess Jiahui was this greatly favored and simply treated it as familial affection of the current Emperor. After all, they were siblings born of the same mother so it wasn’t strange for such a princess to be spoiled.

They had no idea how much Princess Jiahui had sacrificed back then during the current Emperor’s struggle for the throne. She risked her life over and over to do everything the Emperor asked. The battle to seize the throne was unimaginably bitter and desperate. The bloody close quarter fights had caused the entire Imperial Palace to be stained with blood. The Emperor was also very heartless. He had ‘kacha’-ed all the defeated princes and imperial nephews without sparing a single one.

The Emperor’s intense vehemence had probably ended up scaring the civil and military ministers, as he had been able to take over the matters of the court with unexpected ease after ascending to the throne.

Since the current Emperor was her biological older brother and she was his only living relative, the bitterness finally ended for Princess Jiahui and she started experiencing the sweetness of life. She was completely pampered and even the Empress, this sister-in-law, had to treat her politely and amiably. The concubines and consorts in the Inner Palace naturally tried even harder at every point to curry favor with her. It was reasonable to say that only a celestial would not feel envy at this type of life.

However, Princess Jiahui was a woman, and love was what women longed for the most. Even the princess fell for a dashing young man.

Princess Jiahui was not impressed by those distinguished and gifted scholars who were always pretentious and acted like they were very cultured. She had no interest in these men who didn’t even have the strength to truss a chicken and even applied powder like women.

Only a man like Duan Xinghui gave Jiahui a sense of security. This young general was handsome and simple. His armored appearance as he rode a horse into battle was breathtakingly beautiful.

Jiahui came into contact with Duan Xinghui a few times and found that she only became more pleased each time. Although he always spoke carefully and respectfully, he gave people the feeling that he was earnest and trustworthy.

Duan Xinghui respected Jiahui deeply but never gave her anything like a promise. This fact only increased Jiahui’s favorable opinion of him. Jiahui did not lack people that fawned upon her, so she valued demonstration more than something as superficial as a verbal promise.

The Emperor was aware of this situation but he did not directly give a decree. Instead, he first investigated to see if he could really entrust his younger sister to this Duan Xinghui.

Jiahui and Duan Xinghui’s relationship was simply a secret that everyone kept silent about. In reality, it was already pretty much set.

Yet right at this time, a commotion broke out at the borders of the state again. The weather had gotten cold and the bearded Huns started invading the Central Plain from the north to snatch supplies. Thus, the Emperor sent Duan Xinghui to the border stations and grandly announced that once he returned victorious, he would bestow in marriage his sister to him.

Apply to Join the QTF Team!

More translators and machine translation editors are always welcome! Visit the recruitment page to learn more! Kaho will be going through the next round of applicants around Dec 2021.